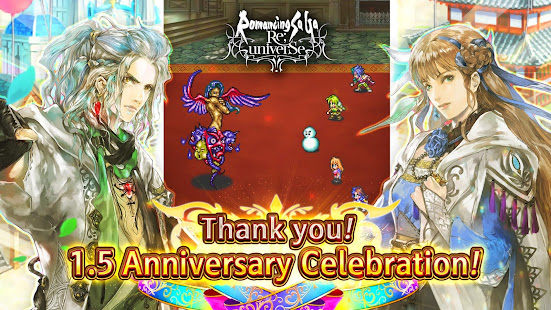 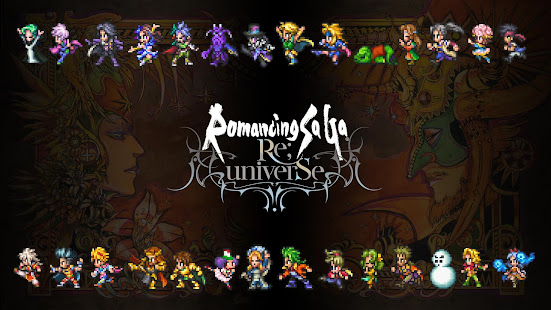 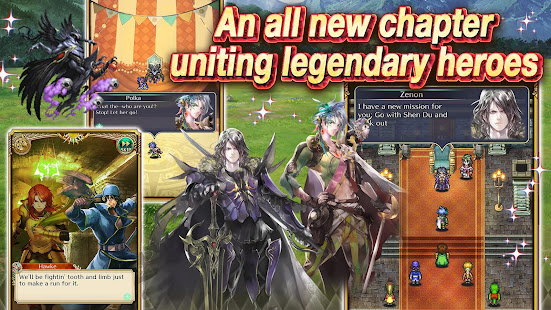 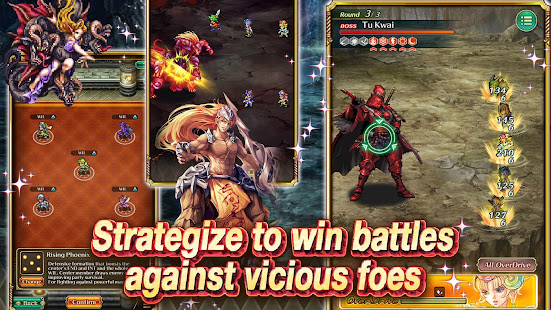 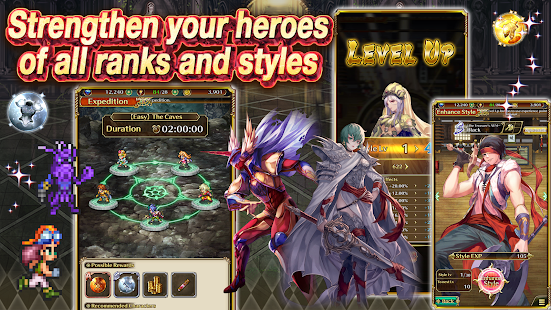 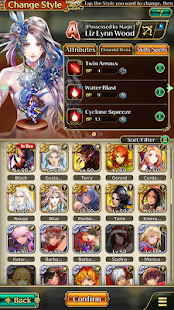 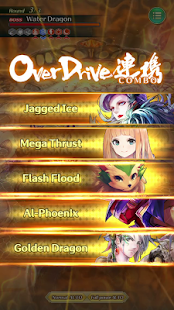 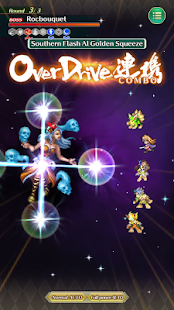 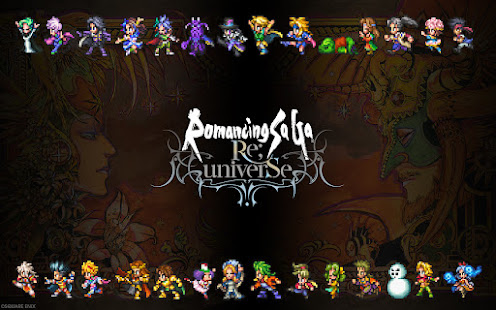 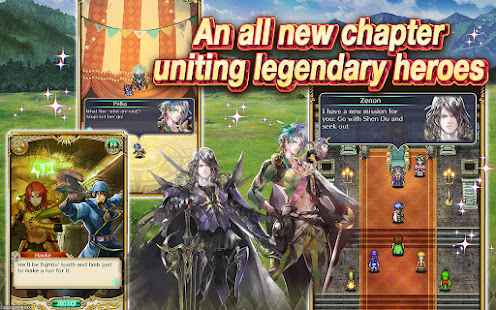 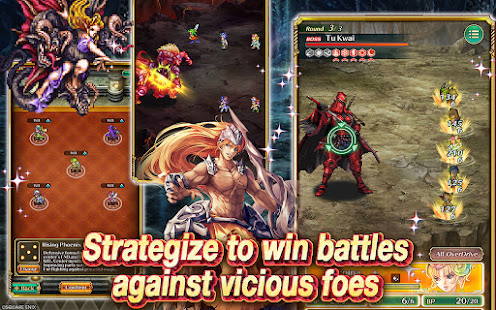 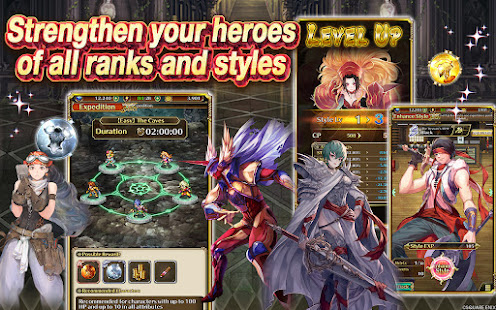 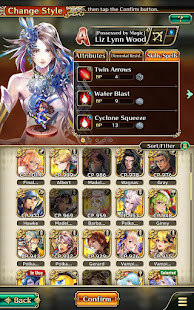 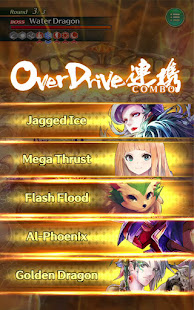 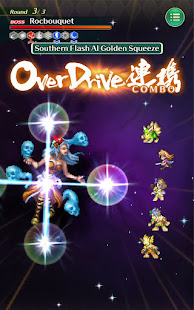 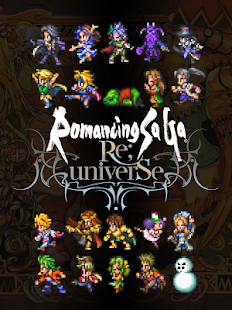 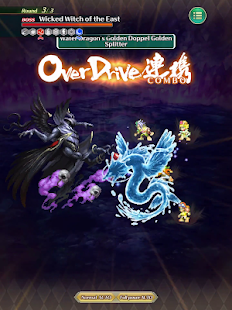 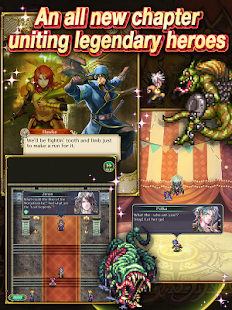 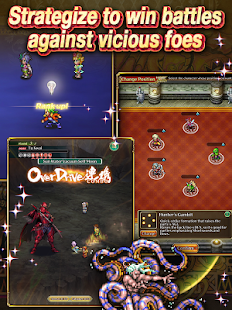 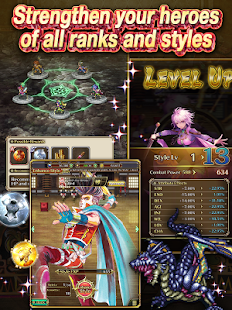 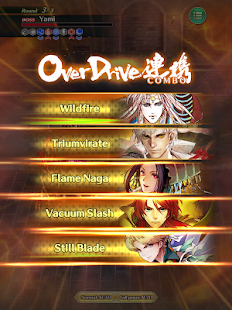 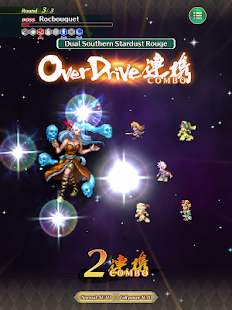 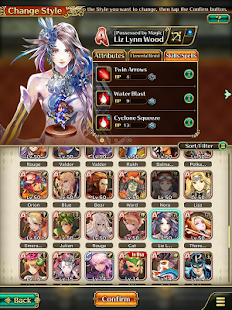 [Brought to you by SQUARE ENIX and Akatsuki with over 25 million downloads worldwide!]
Romancing SaGa Re;univerSe (now known as SaGaRS) is soon celebrating its 1.5-year anniversary! SaGaRS is a mobile title for the beloved SaGa series, a classic Japanese RPG series that shines alongside FINAL FANTASY and DRAGON QUEST! One of the friendliest and most captivating free-to-play mobile titles currently available, it has won Google’s Best of Play 2019 and is an Editor’s Choice game in Japan!

◆ A looming apocalypse ◆
The world is trapped in a cycle of destruction – the Rise of Morastrum every 300 years brings ruin and extinguishes life. The Sinistrals and their legions gather – will you stand against them? Experience an epic story with a cast of colorful and extraordinary characters as you assemble a party of heroes!

◆ Free-to-play, NOT pay-to-win!
You’ll need to use strategy, wits, and planning to win – but, thanks to a deep character growth system and many ways to earn loot, you won’t be forced to pay to progress!

◆ Character customization and growth
Obtain multiple roles for your characters, customize their skills, and assemble your own unique team of heroes!

◆ An epic soundtrack
World-renowned composer Kenji Ito brings you a moving soundtrack filled with epic melodies and driving rhythms straight out of the golden age of classic RPGs!