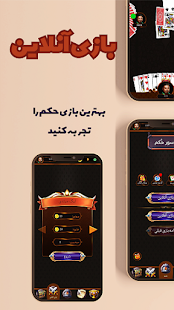 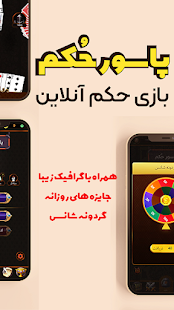 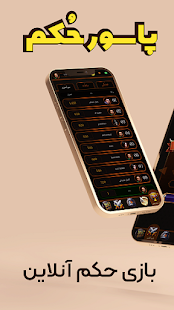 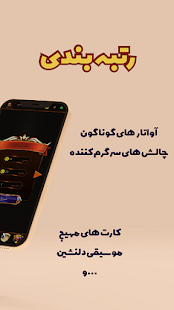 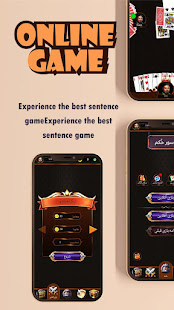 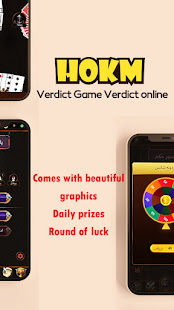 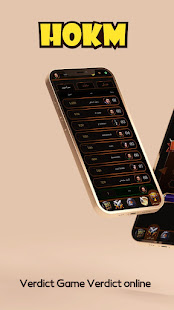 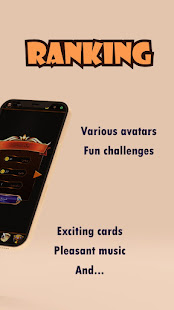 52 Card Deck (4 Players/2 Teams)
In “Hokm” Card Game, 4 players are divided into 2 teams and partners sit across each other.
The team which scores 7 matches first is the winner of the game.

To start, one shuffles the deck of cards and deals cards one at a time. The player who receives the first Ace is the Ruler (Hakem), the player who sits across the Ruler (Hakem) is his partner, the player left of the Ruler (Hakem) is the dealer and the dealer’s partner sits across him.
The dealer shuffles the desk of cards, then distributes 5 cards between the players (anti clockwise) starting with the Ruler (Hakem). Now the Ruler (Hakem) must decides and announce the trump suit (usually based on the highest rank cards and quantity).
Then the dealer continues giving 4 cards at a time [Anti Clockwise] until all cards are dealt, and each player receives 13 cards. [13×4= 52 cards]
Card Ranking
The cards are ranked with Ace being the highest followed by King, Queen, Jake, 10,…,and 2 being the lowest. The trump suit cards will outrank all other cards. For example, if trump was ‘Club’, the 2 of clubs would outrank the Ace of ‘Heart’.
The Play
The Ruler (Hakem) leads the first trick. Each player must play a card in the same suit of the card that was led, whenever possible. The player with the highest ranking card wins the first trick and must lead the next trick.
A player(s) who cannot follow suit, may play any cards. If his partner has the highest ranking card, he should play a low ranking card, otherwise to win the trick he should play a trump card.
Keeping Score
At the end of each match, the team with 7 tricks or more is the winner of the match.
If the Ruler (Hakem) and his partner won the first match, the previous dealer continues distributing the cards for the second match, following the steps in the beginning of the tutorial. if otherwise, the Ruler (Hakem) is the new dealer and the player right of him is the new Ruler (Hakem).
This is continued, the team which scores 7 matches first is the winner of the game.
Enjoy & Good Luck.
Bug fixed.